We are open & look forward to welcoming you 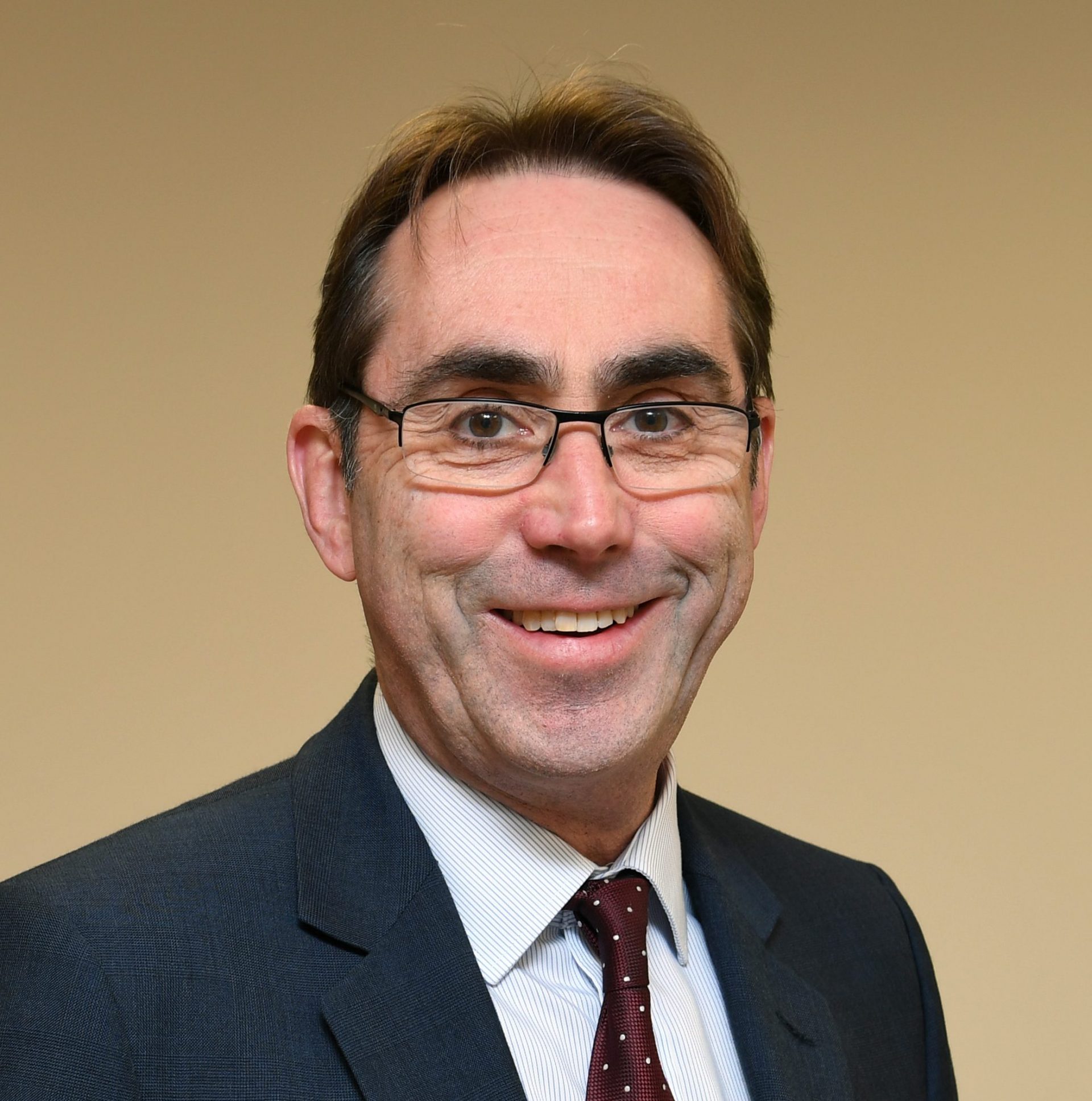 Before joining Lioncourt Homes, Neil was the Deputy Group Finance Director and Company Secretary of Westbury plc. As well as fulfilling the technical and corporate governance responsibilities of his role, he maintained a close focus on the operations of Westbury Homes, the largest company in the group, both as a member of the Executive Directors Team and through the 9 Regional Finance Directors. He was also a member of the Group Land Investment Committee which reviewed and approved all regional land purchases.

Neil joined Westbury in 1981 and prior to his group appointment in 2002 was a Regional Finance Director for 9 years in the Northampton region and 4 years in the Southern region, with specific focus on land appraisal, commercial and business planning issues.