We are open & look forward to welcoming you

We have now re-opened our Marketing Suites and Showhomes. Call us to book your 1-2-1 appointment.

Eastward rise is a delightful collection of 2, 3 & 4 bedroom homes located adjacent to open fields with the Malvern hills, an area of outstanding natural beauty as a backdrop. Less than a mile from Malvern Link train station and just a short walk from the local shop and post Office, it is very conveniently situated.

The generous specification means that many items that often come as ‘optional extras’ are included as standard and are covered by a Lioncourt homes two-year warranty. Your new home is also covered by an NHBC 10-year insurance scheme, assuring you complete peace of mind. Lioncourt homes pride themselves on their commitment to quality of workmanship, quality of service and customer satisfaction and are consistently recognised as a 5 star home Builder by the house Builder’s Federation.

Eastward Rise is just a couple of minutes walk from the local Co-op in Upper Hoswell Road, and under two miles from the Malvern Retail Park where you will find a wide range of shops including Marks & Spencer, Next, Boots, Morrisons.

For those coming to Eastward Rise with children, Somers Park Primary School and Dyson Perrins C of E Academy, which takes its name from the heir to Lea and Perrins, the makers of Worcestershire sauce, are both just a short drive away. Malvern is also home to Malvern College, one of the country’s leading independent schools.

Eastward Rise is conveniently placed for a wide range of local amenities, with the Malvern Community Hospital just a mile away and the Malvern Health Centre just under two miles away. Malvern Link train station has direct trains to a wide range of destinations including Birmingham, Bristol, Hereford, London and Worcester.

Malvern itself still has the feel of a Victorian Spa town, but also has a lively cultural scene and a good selection of shops. It is also home to Worcestershire’s only Science Park and to the Morgan Motor company, one of Britain’s longest established motor manufacturers. 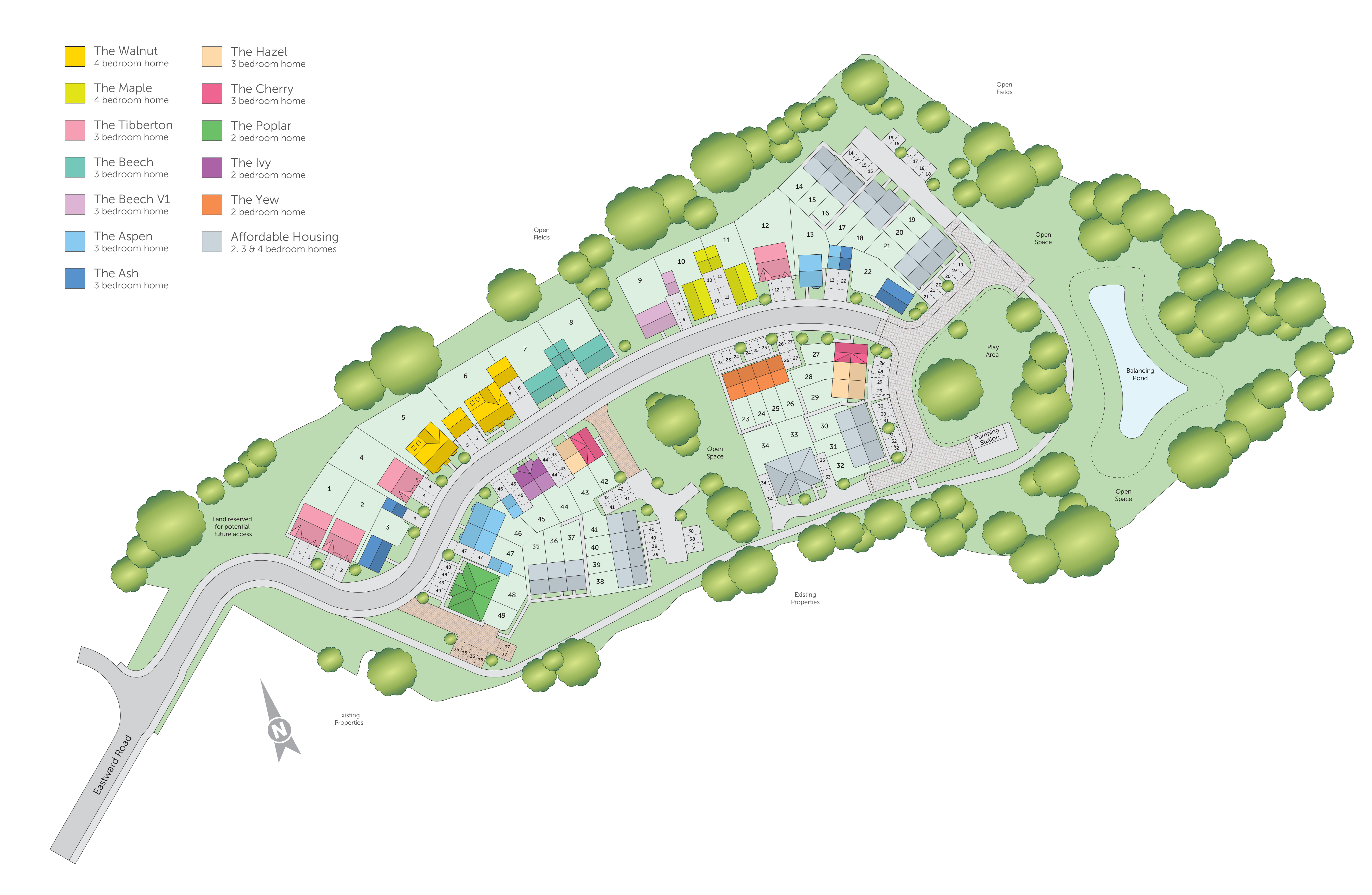